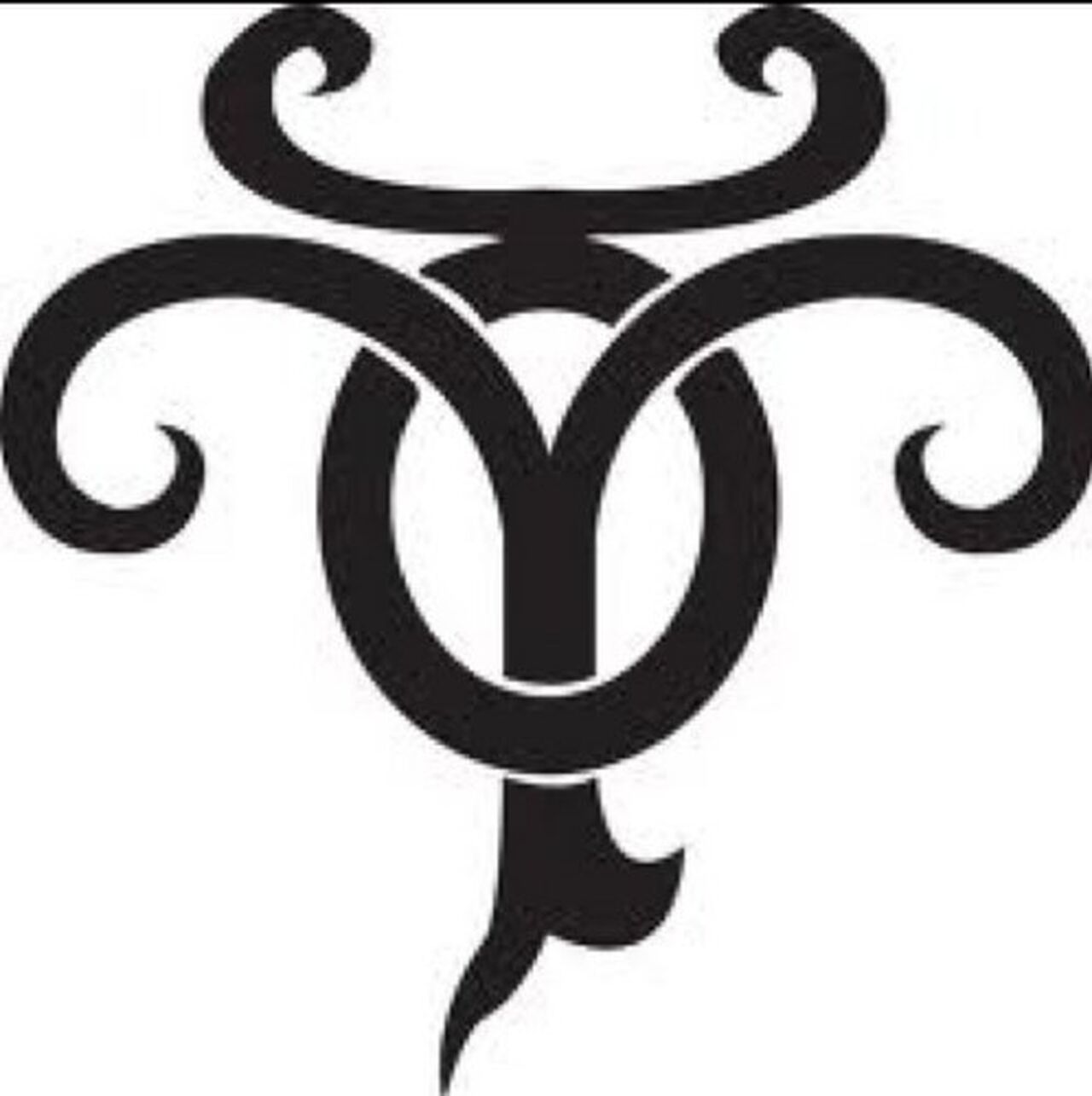 Hello and welcome to the first discussion post of deck ideas of a noob *que clap track* I’m your host Danno and today we will be talking about Dragod decks and their new potential with being able to use any flag now. You may be thinking Dragod decks can really only be used in Katana and Magic world but with the right deck with the right tool box, this can never be far from the truth. You see, a new card some of you may be familiar with named “Deity Gargantua Dragon” has made it possible to use Dragods from all worlds regardless of flags. So far I have been playtesting with the dragon world build where the main core of Dragod support comes from with Garcat and all the other stuff and I am very proud of my build, but there is one thing I am so satisfied with in that deck: the consistency and diversity of strategies coming together. Now you may think all of them follow one strategy which all of the cards outside of dragon world do, but they also do their own thing as well which is one of the reasons I believe this should be talked about more. With a dragod engine maybe your deck could do more of what it does. With gauge hungry decks like stuff in ancient or dungeon world, you could always add sonic mode for more survivability and resources like gauge or stuff that could help fill up the gauge. With decks that don’t need the gauge but need their equip could use Kaizer, the one form legend mode and maybe gor for the kill that turn. In all honesty, if flags that used one attribute rather than a world in general, I’d say that putting Dragods in your deck would make it way more diverse, but of course with making an engine there does come a loss of consistency with the strategy if you have to take cards out that support it. In conclusion, I do not believe that every deck should include Dragods with deity garga as a buddy, but I do believe that decks that do that do have a high chance of making a deck if they can manage all of the Dragods and their main strategy in one whole deck.