There is a page named "Psycho Dragon" on this wiki. See also the other search results found. 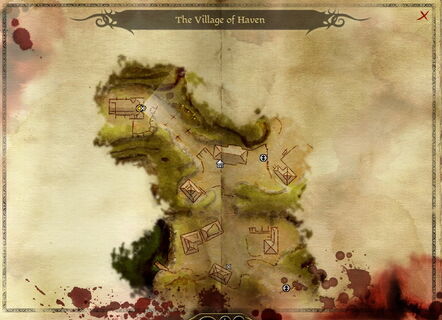 Highly regarded by BioWare themselves, Dragon Age Wiki is the undisputed #1 resource for the Dragon Age franchise. In addition to information on the novels and comics, you will find an unmatched level of depth covering every detail of the…